Embark on a journey around the Baltic Sea with us, following the footsteps of Baltic cuisine. It will be led by an experienced chef and traveller, Wit Szychowski. 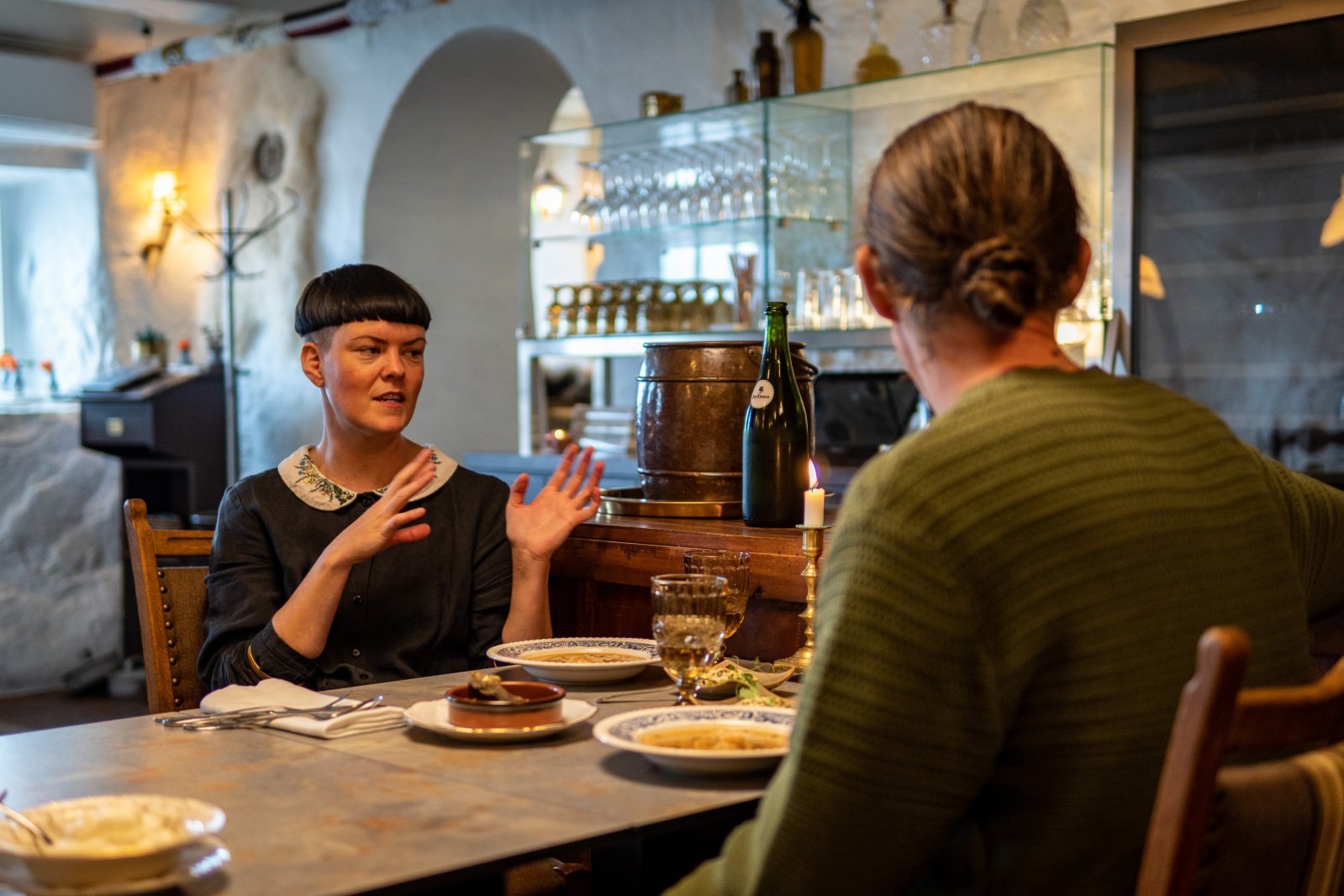 Just like how Alice reached the other side of the mirror, we, as part of the project "Naturalnie Bałtyckie" together with chef Wit Szychowski set off to the other side of the Baltic Sea. There we discovered places equally fable-like and full of mystery, we tasted unforgettable dishes and met wonderful people devoted to Baltic cuisine and taking full advantage of the coastal climate.

We present to you the series "Kuchnia Bałtycka" (Baltic Cuisine), the flavors and stories of those who have dedicated their lives to the Baltic Sea. During this journey you will meet professional chefs and enthusiasts who will present their ways of preparing dishes from Baltic fish. You will see how foreign Baltic cuisine differs from the Polish one, what are its characteristics traits and similarities.

Around the Baltic Sea

Wit looks for Baltic flavors in Polish coastal cities. He starts from the Tricity and its surroundings. He travels further to the west of Poland, through Ustka, Łeba, Kołobrzeg, to end his fish trail in Świnoujście.

Wit will meet on his way many representatives of local communities who will reveal to him the secrets of the culinary traditions of their regions. Thanks to these newly formed connections, Wit will show us completely new ideas for preparing delicious Baltic fish dishes.

"Around the Baltic Sea" series